Who are the Coaching Staff? 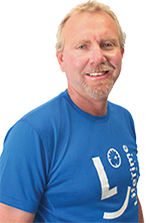 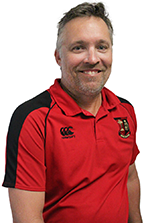 Darren Verrall - Lead Coach
Darren has over 30 years experience developing players from beginner through to junior tournaments. Darren heads up the Gregory Terrace Teams coaching and is LifeTime's lead coach at Gregory Terrace along with Graeme Brimblecombe. 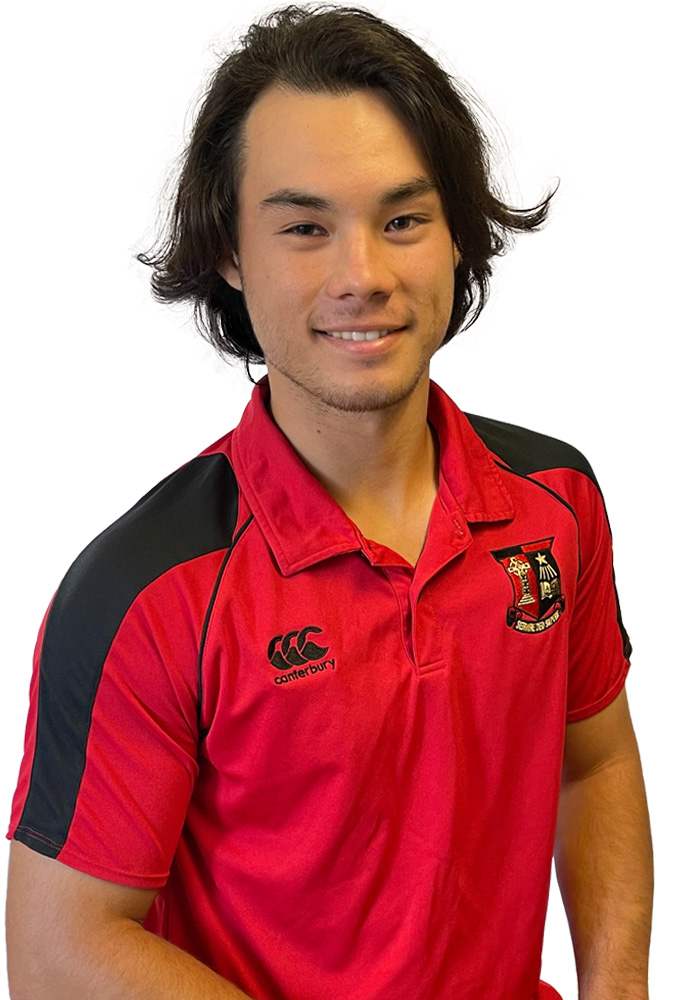 Xavier Lim– 2nd IV coach
Graduating in 2019 after playing two years of 1st IV tennis, Xavier is coming back for his second season as a part of the Terrace Tennis Coaching staff. 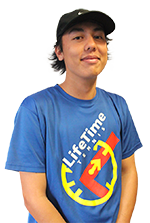 Daniel Stoddart - Assistant Coach
Daniel was a pupil of LifeTime Tennis for over 5 years, having reached a high tournament level as a player and earning a place in the 1st IV GPS team for Gregory Terrace for 4yrs in a row. and during his senior year, Daniel was a co-captain of the Terrace Tennis program. 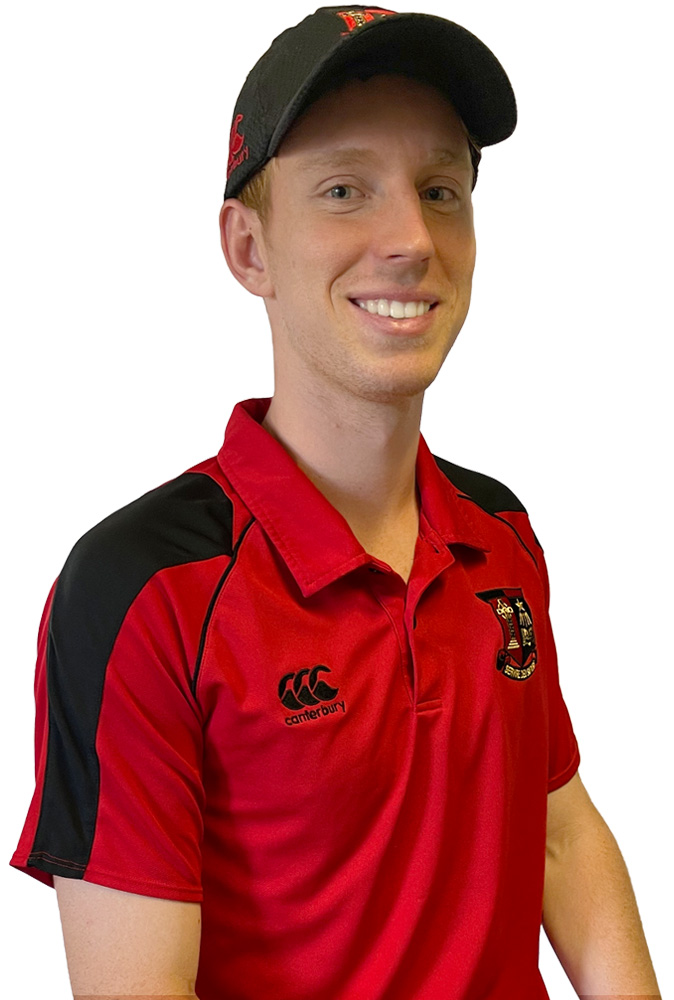 Charlie Van Balen - Assistant Coach
Graduating in 2019, Charlie Van Balen played one season of 1st IV tennis after being a member of the Terrace Tennis program since he was in year 5. Charlie competed in junior and open tournaments around Queensland. 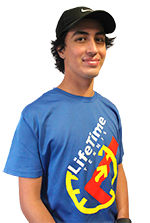 Stephen Stoddart - Assistant Coach
Contributing to the 1st IV team for the 4 years he was at Gregory Terrace, Stephen is entering his third year as a Terrace Tennis coach. Having played high level junior tournaments on the national and international stage, Stephen brings a wealth of playing experience to the program.

Did this answer your question? Thanks for the feedback There was a problem submitting your feedback. Please try again later.